Dan K. Eberhart is Chief Executive Officer of Canary – a position he assumed in January 2009.

His primary responsibilities include managing operations, corporate finance, customer, employee, & public relations, oversight of the budgeting and CAPEX process, and supervising integration efforts. As CEO, Eberhart has built Canary into one of the largest privately held oilfield services companies in the US. By overseeing the successful acquisition & integration of eight companies, Mr. Eberhart has fostered Canary’s strong reputation with its customer base & local community.

Before being named Chief Executive Officer of Canary, Eberhart was Vice President of Acquisitions for Greene’s Energy, LLC at their headquarters in Houston, TX. As part of his responsibilities, Mr. Eberhart was accountable for the leadership, direction, and performance of the company’s business development efforts. As a member of the senior management team, Mr. Eberhart was involved in budgeting & corporate planning, including developing financial models and market analyses. In his Business Development role Mr. Eberhart would identify, analyze, and negotiate high-level transactions prior to leading the integration efforts of oilfield companies.

In addition to his professional accomplishments, Mr. Eberhart serves as a member of the North Dakota Petroleum Council & the Colorado Oil & Gas Association. Under Mr. Eberhart’s leadership, Canary has donated over $500,000 to the communities in which they operate. 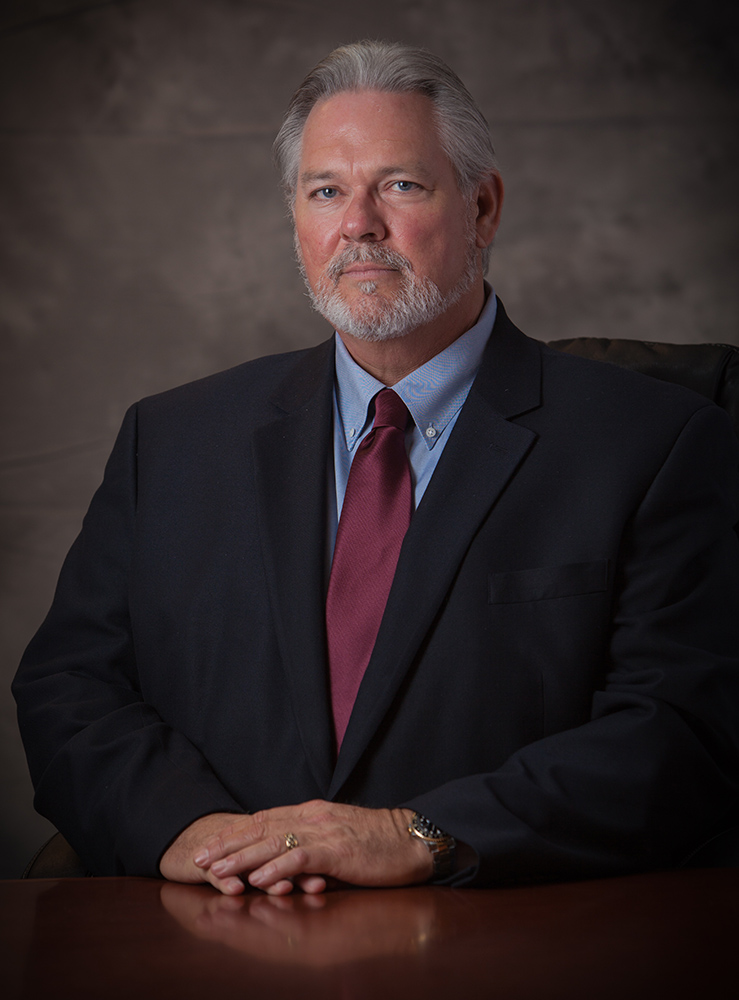 Mr. Tassin serves on a senior leadership team that set the overall strategy and direction for Canary, and reports directly to Canary’s CEO. Under his leadership, Mr. Tassin has improved processes that have generated high ROI and workflow optimization. Through a business plan for growth and profit, he is responsible directly responsible for Canary’s Operation Managers, HSE, & Sales.

Mr. Tassin has over 35 years of oilfield experience. Prior to assuming his responsibilities at Canary, Mark served as Group Manager & President of Wellhead Valve Services at Greene’s Energy Group since 2007. During his career at T3, he served as Gulf Coast Operations Manager of the Wellhead and Pressure Control Division.

Mr. Tassin began his career in as a field technician with Spirit Chemical Company. He earned a degree in Petroleum Technology from University of Southwest Louisiana.