Twilight of Collaboration: Government Partnership with Big Oil at Risk 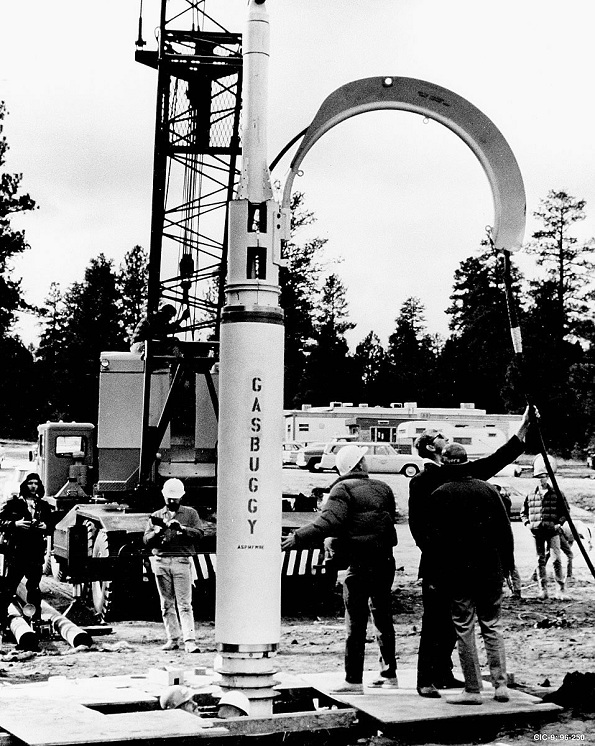 On December 10, 1967, the residents of Farmington, New Mexico, likely felt the earth shake from a nuclear bomb detonated 4,000 feet below ground.

No, it wasn’t an act of war – it was actually an early test at using nuclear power in the production of natural gas.  It may sound crazy, but at that point in time, government scientists were investigating any and all extraction methods in an effort to boost output to make natural gas from shale a commercially viable fuel source.  In fact, the US Navy began investigating shale’s suitability as military fuel as far back as 1951 – and commercial interest for civilian uses followed during the 1960s.

“Project Gasbuggy” was a collaboration of experts from the Atomic Energy Commission, the U.S. Bureau of Mines, and El Paso Natural Gas Company.  The team found that the detonation caused fractures that extended 200 feet in all directions – and significantly increased the production of natural gas.  After a series of three production tests that took 30 days each, the Gasbuggy well produced 295 million cubic feet of gas.  Even though the Department of Energy had hoped for much higher output, the results were conclusive:  Fracturing the rock allows much more of the natural gas to escape.  This experiment set the stage for future fracturing investigations, many of which were likewise collaborations between the government and the independent energy companies.

A partnership between private oil and gas enterprises and the federal government took root in the “early years” of shale development, sprouted, and truly blossomed.  At that time, these two entities worked well together.

Today, though, we might be watching this partnership wither away.

After three decades of shared vision and purpose, it now appears that the government may have shifted away from this once-conducive, collaborative partnership toward a force bent on disrupting – perhaps even dismantling – a thriving, productive industry. Whether through inadvertent inaction or damaging policy making decisions, effects can be disastrous – ranging from reversing fruitful efforts of energy producers to hindering the free flow of commerce to even potentially placing our economic and national security at risk.

“The government can be beneficial to entrepreneurs,” asserts Dan Steward, a former geologist with fracking pioneer Mitchell Energy.  “Here entrepreneurship is rewarded – at least it was until current administration.”

American policymakers, starting at the top with the current administration, are in the process of pushing forward measures that have the potential to disrupt the pace of a transition to natural gas, limiting the nation’s ability to reap the rewards of shale gas development.  Analysts caution that restrictive regulations could even impede the “manufacturing renaissance” enabled through the lower cost of natural gas.

A Subsidy by Any Other Name…

The Barnett Shale Energy Education Council sums up the egregious misnomer:  “When [White House Press Secretary] Carney and others refer to oil and gas ‘subsidies,’ they are referring to the fact that oil and gas companies are allowed to take tax deductions for the expenses they incur – just like every other business in the United States. To call this a subsidy for the oil and gas industry is like saying that homeowners receive housing subsidies because they deduct their mortgage interest expenses on their income taxes.”

For more, check out the infographic we reposted from the American Petroleum Institute.

Jay Hakes, the author of Declaration of Energy Independence and one-time administrator of the nonpartisan Energy Information Administration, expounded in a recent interview that the basis for this belief stems from a misunderstanding:  “For a very long time, the oil industry had the oil depletion allowance, which was a special tax that benefited the industry.  Going back to Truman through the 1970s, people crusaded against that, and it was done away with in the 1970s.  A lot of people are acting like the old depletion tax is there, even though it’s been gone for 40 years.”

The latest march to repeal these tax treatments began within a few weeks of President Obama’s election in 2009.  One of his first missives directed staff to uncover provisions in the federal tax code relevant to the oil and gas industry.  The President immediately began pushing for their repeal, singling out the industry with untrue claims that these universal tax treatments – some as old as the nearly 100-year-old tax code itself – were, in fact, somehow subsidizing Big Oil.  Then in the 2012 State of the Union address, President Obama vowed to repeal the “$4 billion in subsidies.”

This sounds as if taxpayers are footing the bill for oil and gas subsidies, as if the industry is on the government dole.  Nothing could be further from the truth.  Oil and gas companies, like all businesses, are allowed to deduct their expenses for salaries and equipment they purchase.  But government has a history of applying some of those treatments differently when dealing the oil and gas industry.

Just take percentage depletion, the oil and gas industry’s version of depreciation deduction for the energy reserves in the ground.  Every industry is allowed a depreciation deduction on its assets, but the government repealed the percentage depletion allowance for all the integrated oil companies in 1975.  As a result, one segment of US industry has been denied the same tax deductions available to other industries for 40 years.

The folks at Energy Tax Facts debunk this misconception:  “The percentage depletion deduction is not a credit; it’s not a subsidy; it’s most certainly not a handout.  This deduction is a standard part of the American tax code that supports the development of US oil and natural gas—and an array of other mineral resources—that would otherwise be uneconomic to produce.”

We could argue that this move to eliminate “subsidies” is another way increasing taxes on oil and gas companies.  Not only is it unfair to single out one industry, particularly one that has been a major job creator and one where nine million people are gainfully employed.  It’s ultimately a move that could lead to workforce reduction and serious economic repercussions.

Just consider what Doug Reynolds, the sole employee of Reynolds Resources, says about how changing the tax treatment for the oil and gas industry would inhibit small producers:

Is Our Momentum Slipping Away?

The private energy sector and government has worked toward a shared goal for 30 years: the commercialization of shale gas extraction, cracking the code to turn once-inaccessible deposits locked in unfamiliar formations into the fastest-growing contributor to our country’s energy portfolio. 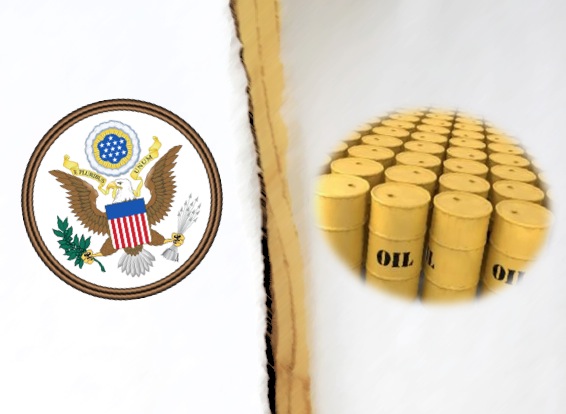 Thanks to this shared goal, through 2035, the energy industry will invest more than $5.1 trillion in energy development in the US, and the increased production of goods and services related to continued shale development could contribute as much as $475 billion to GDP.  And this goal is even benefiting individual Americans:  In 2012, the average consumer found an extra $145 in his or her wallet because of lower home utility bills from abundance of natural gas extracted from shale plays around the country.  Household disposable income from increased activity in the shale value chain should reach $2,000 by 2015, and by 2025, the unconventional oil and gas industry will support 3.9 million jobs across the nation.

But now, the years-long partnership is in danger from governmental inertia.  At one point in our nation’s history, we would have said that the government shares a goal with the oil and gas sector: increasing energy independence.  Today, many actions – and inactions – seem to say otherwise.