How to Say Goodbye (and Good Riddance!!!) to the US Crude Oil Export Ban

It might not be easy – but it can be done. And the benefits are enormous.

The Arab oil embargo of the 1973 might have ended in less than a year, but its repercussions hound us today. In fact, the embargo – coupled with the stock market crash of 1973-1974 – is regarded in some circles as being the first event since the Great Depression to have a persistent economic effect in the US. Overnight, we said goodbye to an era of cheap gas and perceived security, and hello to an era of justified paranoia and loss of control. 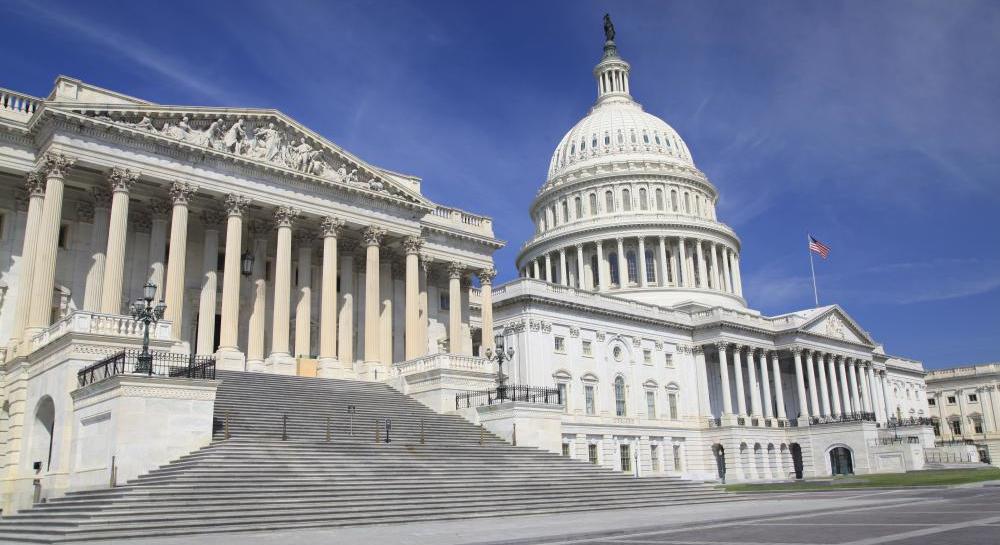 The government reaction was a knee-jerk response: a legislative flurry as lawmakers tried desperately to convince the American people that we still managed our own energy security.

And, typical of a knee-jerk federal response, the tangle of hurriedly penned legislation that makes up the crude oil export ban – originally enacted to try to keep scarce energy resources safe at home – is a dinosaur in a world where the US is currently producing more oil than Saudi Arabia. Lifting the ban can most certainly be accomplished, although it might not be a walk in the park – it will take amendments and other legal maneuvering.

This is mostly because of the ban’s complicated nature. Although it is often referred to and discussed as if it is a single piece of legislation, the ban is not actually a single law, but rather a collection of laws and Presidential documents that together provide authority to ban crude oil exports from the US.

The main laws that make the ban possible – the Energy Policy and Conservation Act (EPCA) of 1975 and the Export Administration Act (EAA) of 1979 – were put into place as a direct response to the embargo. And it is these laws that will have to be modified or struck down for the ban to be repealed.

Spelling out the EPCA and EAA

The EPCA essentially bans US crude oil exports to all countries except Canada. It does this by giving the President power to restrict exports of fuels, materials, and equipment for producing energy, including:

The EPCA also puts the Department of Commerce in charge of issuing licenses to anyone who wants to export crude oil. The export of refined products (such as gasoline, diesel, and jet fuel) is not restricted.

The EAA provides legal authority to the President to control all US exports – including oil – for “reasons of national security, foreign policy, and/or short supply.”

In order to keep the export controls in place when the EAA expired in 1994, President Bill Clinton declared a national emergency under the International Emergency Economic Powers Act (IEEPA). IEEPA allows the President to then “investigate, regulate, or prohibit any transactions in foreign exchange.” Every President since Clinton has followed suit in order to maintain the ban on crude oil exports.

Is the Ban Being Lifted? 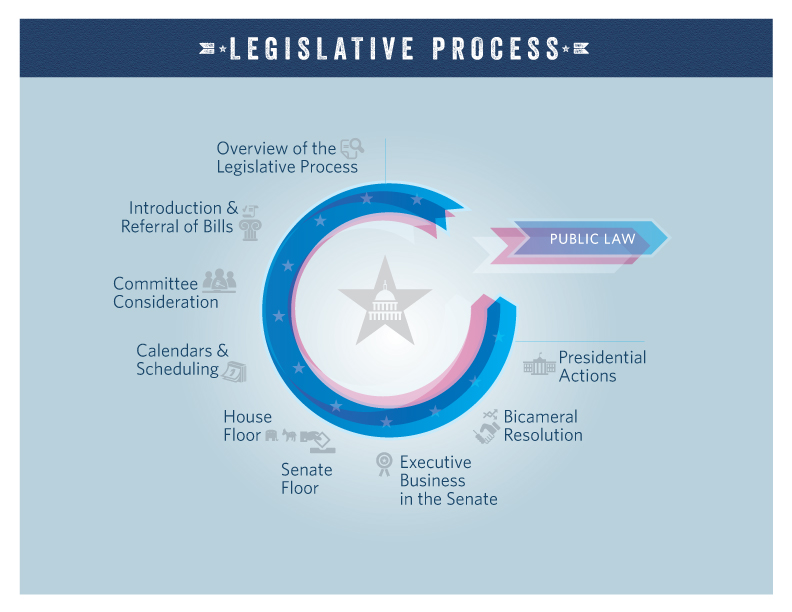 A bill (H.R. 4349) sponsored by Rep Michael T. McCaul of Texas was introduced back in April that could end the ban.The Crude Oil Export Act, as it would be called if enacted, would first do two things:

Those changes are expected to have the effect of lifting the ban on crude oil exports.

Interestingly, McCaul’s bill goes even beyond lifting the current ban. In addition, it seeks to authorize the President (subject to a congressional resolution of disapproval) to ban the export of crude oil for only 90 days during any future national emergency. It does, however, permit renewals of the 90-day ban.

How Can the Ban Be Lifted? 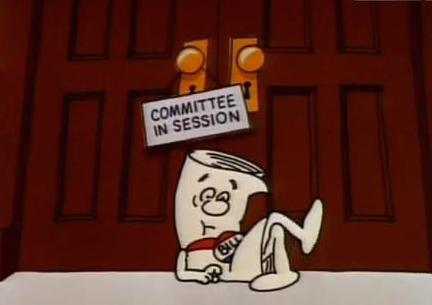 As we learned from our 1980s civics lessons on “Schoolhouse Rock!”, it’s a long, long journey from bill to law.

While McCaul’s bill is “in committee,” it will be discussed in depth and revised as needed. Comments about the bill will be requested by various government agencies, and there may be hearings about different aspects of it.

After that, the committee staff will prepare a written report explaining why they favor the bill and why they wish to see their amendments adopted. Committee members who oppose the bill will have the option to write a dissenting opinion in the report.

If either chamber does not pass the bill, it will die. If the House and Senate pass the same bill, it will be sent to the President. If the House and Senate pass different bills, both versions are sent to a Conference Committee for an attempt at an agreement before going back to the President. This is quite common; in fact, most major legislation goes through a Conference Committee.

The chairman of the US House’s Energy and Commerce Committee, Fred Upton (R-MI), says that activity for the remainder of 2014 will most likely be focused on discussion of the bill.  Think tanks and research institutions across the country are also examining the ramifications of crude oil export and looking at the economic, security, and global trade benefits of lifting the ban. Some experts estimate that the crude oil export ban may be lifted in 2015.

But the most important thing to remember is that, without support from the American people, this legislation may never get past the discussion phase. This is why it is crucial that we, as Americans, tell our Congress what we want.

Tell your member of Congress that you want the US to participate in global free trade, help stabilize global oil prices, and use our oil abundance to help our allies and thwart our enemies.