With the escalation of fracking over the last several years and the resulting increase in oil and natural gas production, the US energy industry has undergone a significant turnaround. Not only is the country producing more of its own energy and importing less from foreign oil giants, everyday consumers and job seekers are seeing their lives change as a direct result of the drilling – be it through a new job, a higher wage, or lower gas bills. 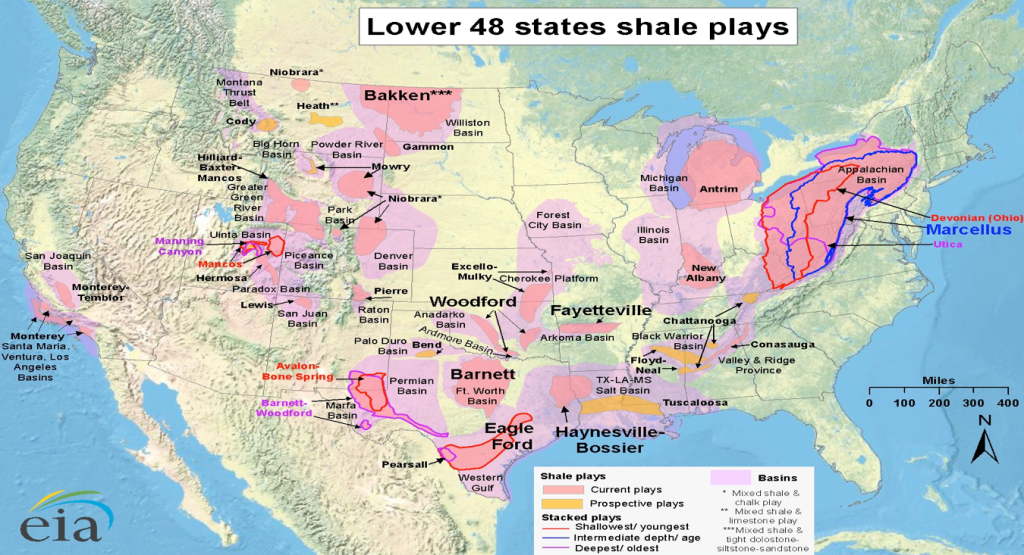 Shale formations spread out across the US. 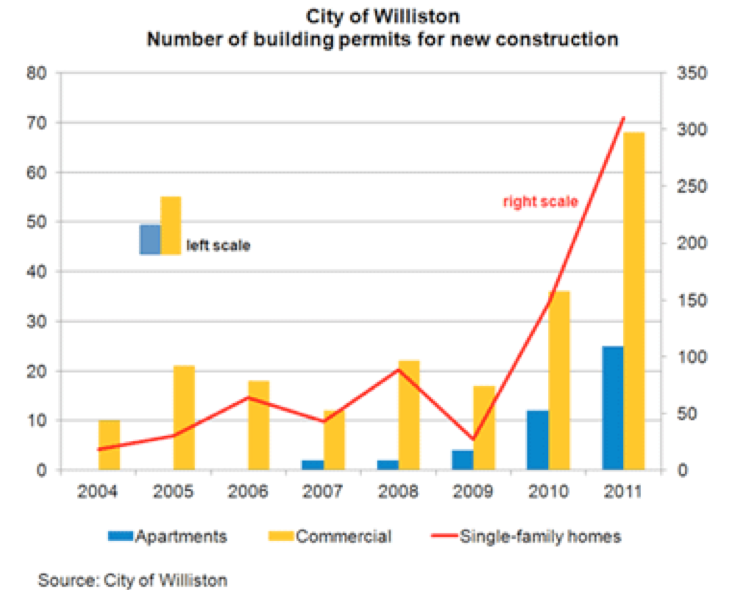 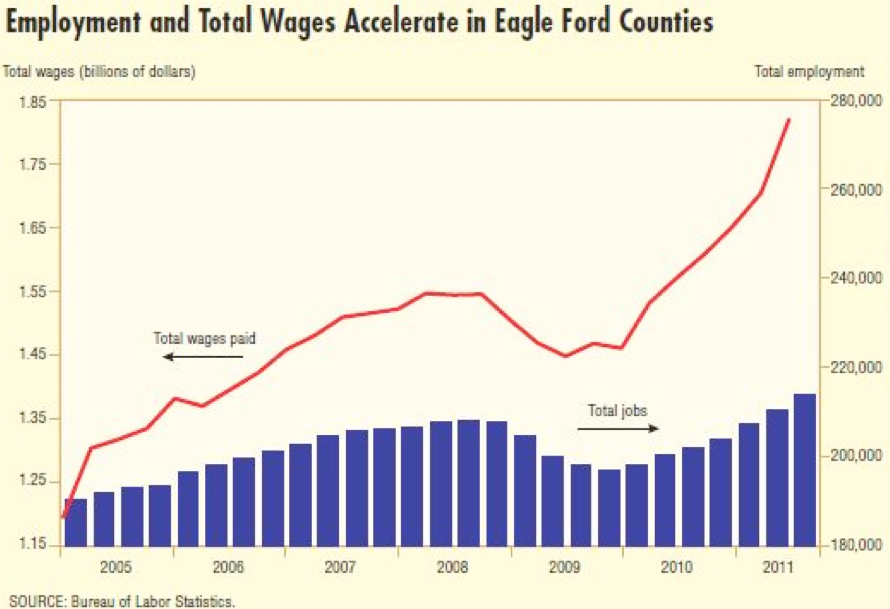 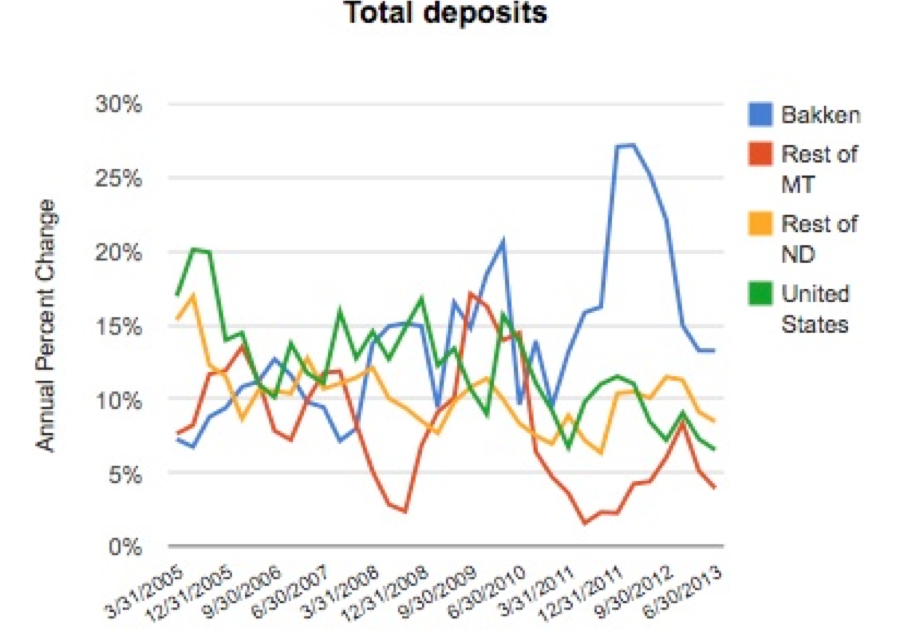 Bank deposits in Bakken areas outpace the rest of the nation. 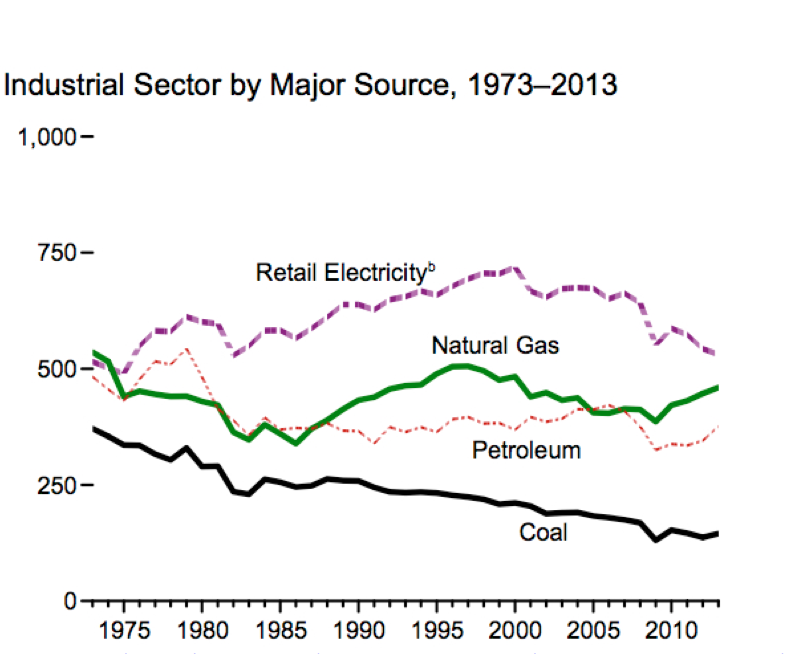