Putting the Brakes on Driver Fatigue

Safety Initiatives in Eagle Ford and Other Shale Regions

They say there are a few things you can’t legislate. Like morality, for instance. Or good will.

But what about rest? A good night’s sleep, a brief cat nap, just putting your feet up and relaxing… Can the government make rules about that?

In fact, they can – particularly when the lack of downtime affects public safety. Which is why truck drivers have maximums placed on their work schedules to help them avoid what is known as cumulative fatigue. In the US, truck drivers are generally restricted to a 14-hour workday and an 11-hour daily driving limit. 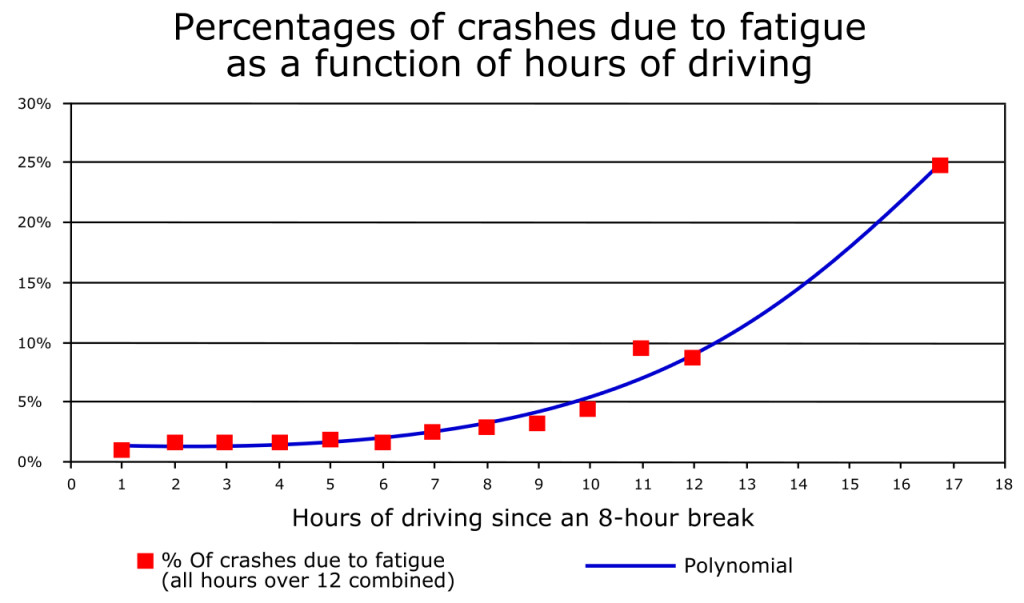 In 2013, in an effort to further curb truck driver fatigue and boost safety on American roads, the US Department of Transportation’s Federal Motor Carrier Safety Administration (FMCSA) announced new federal regulations concerning how truck drivers can “restart” their hours of service. Among other restrictions, the rules said that drivers who reached the maximum 70 hours of driving in a week had to rest for 34 consecutive hours before they could get back in the cab again. Those 34 hours had to include “at least two nights when their body clocks demand sleep the most – from 1am to 5am.”

With an increasing number of trucks hauling oil and other goods throughout the nation’s busy shale regions, this seemed like a positive move. Especially when you consider that crashes involving commercial vehicles in the Eagle Ford, for example, rose a whopping 470% in 2013.

The only problem is that traffic safety didn’t improve under the new law.

Instead, the new rules forced truck drivers to operate more often during the most congested hours of the day. That meant they were battling for space during morning rush hours, when school buses and commuters flood the roads and when the incidence of accidents is already the highest.

And just as the legislation didn’t improve safety, it also did nothing for trucking productivity. Multiple industry sources indicated that the restrictions cost truckload carriers 3% to 8% of their productivity as drivers completed fewer turns during a week. In addition, because the restrictions meant drivers sometimes had to take their restart midweek, both shipping delays and costs went up. Truck drivers also complained that their wages went down because they had fewer hours in which to work. And by reducing capacity and productivity, the rules were “basically spurring a need to hire additional inexperienced drivers,” Abbott added.

But now, those hitches may be taking a U-turn.

When President Obama signed the fiscal year 2015 Omnibus Appropriations Bill into law in December, it included language that provided at least temporary relief from some of the restrictions on the hours of service restart rule.

First, truck drivers are no longer limited to taking one 34-hour restart in a 168-hour period. In addition, the restart will no longer have to include two consecutive 1am-5am periods. In other words, drivers can restart their weekly hours by taking at least 34 consecutive hours off-duty, regardless of whether or not it includes two periods of time between 1am-5am. A driver can also utilize the restart more than one time per week if necessary.

With the two restrictions lifted, truck drivers will spend less time in busy city traffic, driving at night instead if they prefer. They’ll still get their needed time-outs but will also be able to recover lost efficiency and productivity.

As Abbott noted, rescinding the 34-hour restart restrictions allows truck drivers “the flexibility to work and to rest when circumstances are best for them.”

“There are many rest provisions already in place,” Abbott said. “We didn’t see the logic in these restrictions.”

According to Abbott, both carriers and drivers are united on the issue, with both groups pleased the restrictions were lifted.

But their satisfaction may be short-lived: Because the restart rule language resides in an annual spending bill, its terms expire at the end of fiscal year 2015, which is September 30. In the meantime, ATA is working to make sure the revised, simpler rules stay in effect. We’ll know later this year whether they’ve just been spinning their wheels. 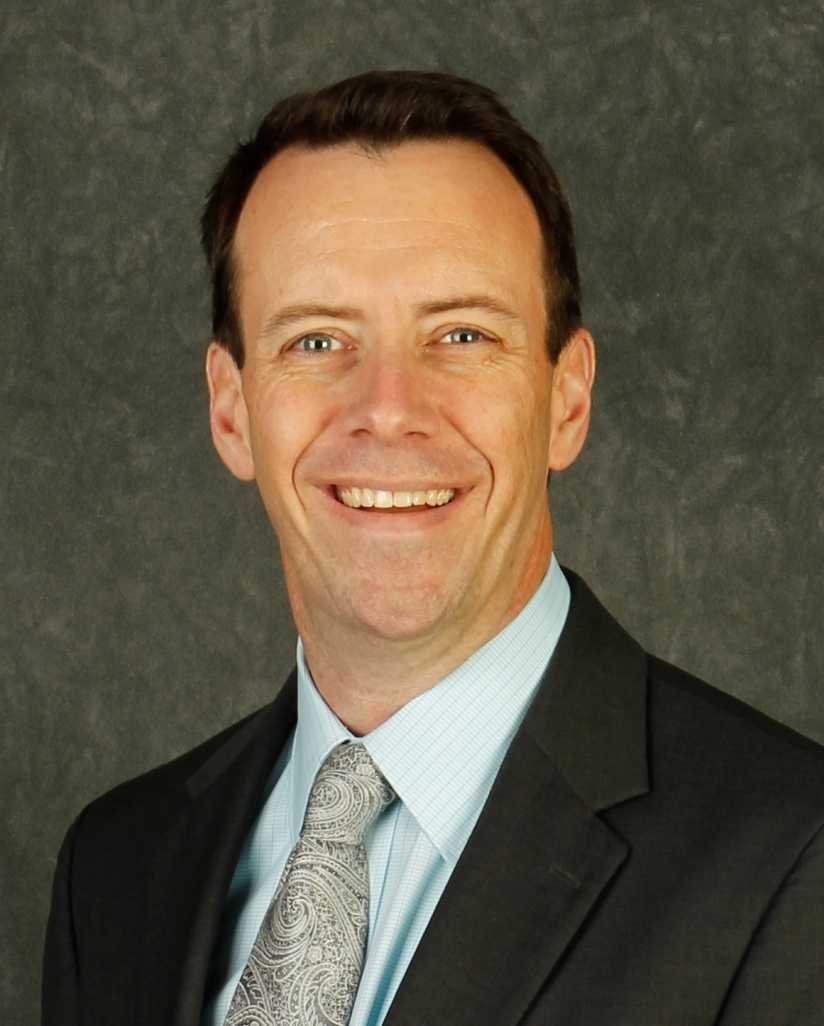