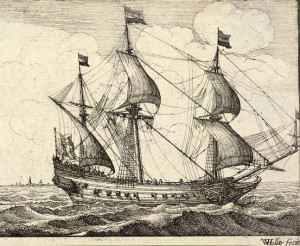 Up for Consideration:  How shale plays around the country have enormous economic impact that buoys local economies and is priming a huge bump for the US manufacturing sector.

What it Means:  When you look at Bakken play specifically, the potential impact of shale gas on the US economy is obvious:
• The Bakken play is estimated to be America’s largest continuous oil accumulation.
• Since hydraulic fracturing and horizontal drilling were introduced, production has hit 800,000 barrels per day.
• Bakken production in North Dakota has outpaced Alaska, making it the country’s number two oil producer, second only to Texas.

The Take-Away: As evidenced by the juggernaut of economic prosperity that’s resulted from the Bakken Play in North Dakota, shale gas production is giving the US economy a crucial boost that’s being felt across the board — positively impacting employment, manufacturing, transportation, and other factors vital to our nation’s growth and energy independence.