US Shale Oil Recovery: A New Game of Thrones?

US-Saudi Tensions Continue to Mount Due to Shale's Lasting Impact

These are tense times for US-Saudi oil relations. The once-chummy alliance that allowed Saudi Arabia to become the OPEC kingpin and the US’s biggest oil importer has turned into bitter rivalry.

Call it a new Game of Thrones — or a snub. OPEC nations are bickering amongst themselves as Saudi Arabia faces growing domestic insecurity and questions about its role as the cartel leader.

Last November, the Saudis refused to cut OPEC oil production despite growing inventories and plummeting world oil prices. The strategy was to shore up OPEC’s eroding market share while knocking out the emerging US shale oil industry. 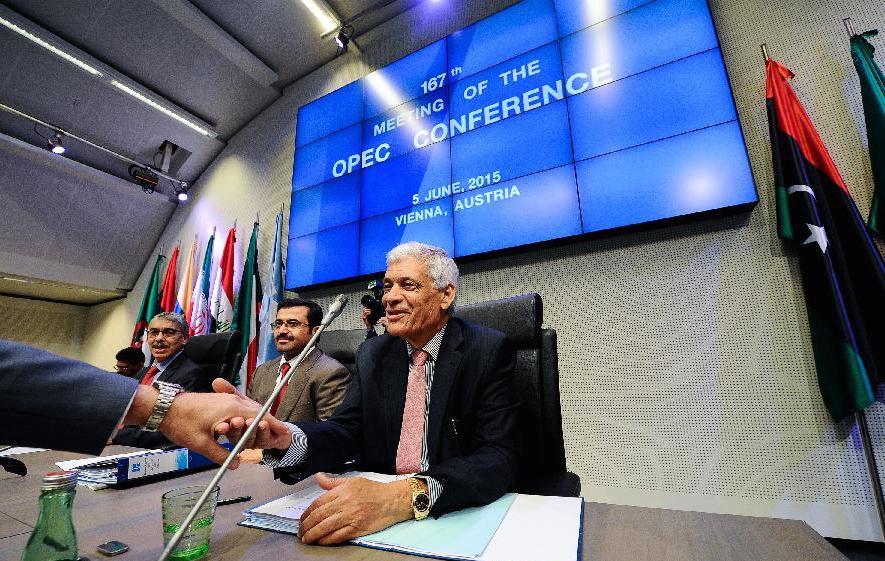 Now the cartel is at it again. At the June 5th semi-annual meeting in Vienna, OPEC members voted unanimously to maintain production quotas at the current high of 30 million barrels per day, even though oil prices have fallen 40% over a year ago. Hardest hit are the oil-producing economies of Venezuela, Nigeria, North Africa, Iran, Afghanistan, Pakistan, the Caucasus and Central Asia. The US shale industry, meanwhile, has seen declines in new oil exploration projects, massive lay-offs, and decommissioning of rigs.

“Look at the balance,” he said “Look at what is happening to supplies. They are declining.” In short, OPEC is willing to lose short-term pricing battles to win the war. And the Saudis, in particular, are targeting China and other Asian nations to compensate for sharp declines in oil imports to the West.

But the strategy is clearly failing and everyone — except perhaps the Saudis — knows it.

Between 2007 and 2015, OPEC’s global share actually declined from 37% to just 31%. Meanwhile, global demand for oil grew by 6.6 million barrels per day over the same time period.

Canada became the US’s top oil importer, supplanting Saudi Arabia. Meanwhile, the United States, thanks to shale oil and gas discovery, transformed into the world’s No. 1 source for petroleum and natural gas hydrocarbons, actually surpassing both Russian and Saudi Arabian production in 2014.

Wouldn’t the average Saudi oil sheik want to ponder these figures? Well, no one seems to be pondering. In fact, the Saudi position to continue ramping up production seems surreal, something like watching an OJ Simpson stage a high-speed car chase to elude L.A. police while the world tracks every movement on TV.

Meanwhile, anger and dissent among OPEC members is threatening to break the 12 nation oil alliance apart.

Iran and Saudi Arabia remain rivals and don’t trust each other. Even though Iran’s oil minister Bijan Zanganeh has recommended cutting OPEC’s daily crude production by at least 5 percent to shore up prices, the Saudis seem unlikely to comply.

At the same time, Iraq – which has the third largest oil reserves in the Middle East – is chafing at the bit to ramp up production. Oil-rich Venezuela is in a default because of poor governing and depressed worldwide prices. And Nigeria, Africa’s largest oil producer, contends with one economic crisis after another.

In short: Saudi’s attempts to batter US shale energy and supply by forcing prices down has had just the opposite “boomerang” effect.

The OPEC house of cards is shifting and unstable, and US shale is clearly on the rebound. In fact, the industry is now assuming the position of world “swing producer.” Delivering more crude to the marketplace when prices increase, the industry also puts cap on prices and acts as a stabilizing force.

Last year, for example, the price of Brent oil dropped from a $115 per barrel high in June to less than $47 per barrel in December. But prices are now recovering somewhat — Brent is hovering around $63 per barrel, an increase of almost 40% from last year’s low. And the US shale industry, which cut back drilling activities sharply since last summer to regulate prices, is now poised for a comeback. 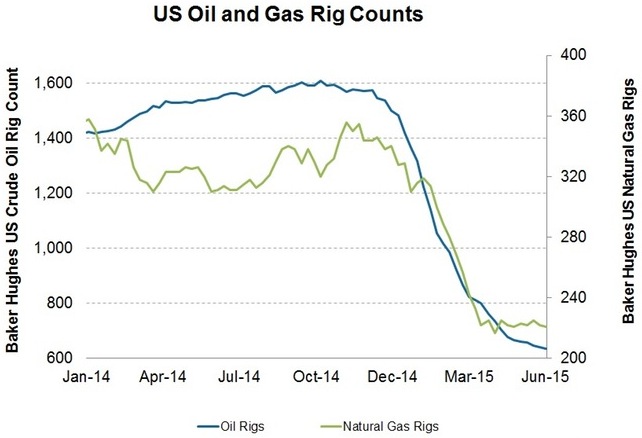 The rig count is stabilizing, following a drastic decline after oil prices fell last year. Oil rig data from Baker Hughes May 29 showed a loss of 13 US rigs. While that number is higher than last week’s loss of only one rig, the overall trend during the last 24 weeks has been a slowing rate of decline. On May 1, for instance, the US oil rig count had fallen by 24, following losses of 31 and 26 rigs during the prior two weeks. The US horizontal oil-rig count, meanwhile, actually increased by four.

As for OPEC’s ultimate fate — only time will tell. But one thing is certain: The US shale industry is here to stay; no game of snubs will change that fact. The shale industry’s ability to innovate, adapting to changing markets and prices, has enabled it to grab the “swing producer’s” throne. And that move, ironically, is right out of the Saudi playbook.